In the history of crude oil, the price tumbled during each price war. In 1985, Saudi Arabia, after years of shouldering OPEC production cuts nearly by itself, gave up and launched a price war. Prices collapsed almost 70% between November 1985 and May 1986. The kingdom crashed the market again in 1997, as its patience worn thin by overproduction in Venezuela. Brent crude price plummeted to all-time low of $9.55/bbl in December 1998. In 2014, Saudi Arabia slashed pricing of its crude exports, and oil prices began to decline, due to increasing U.S. production. 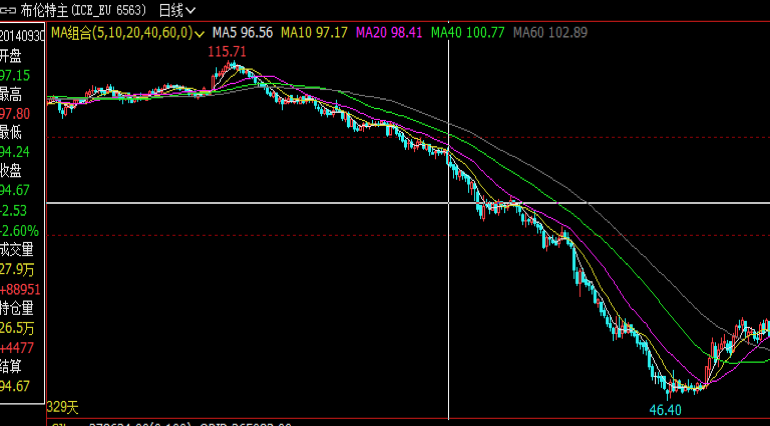