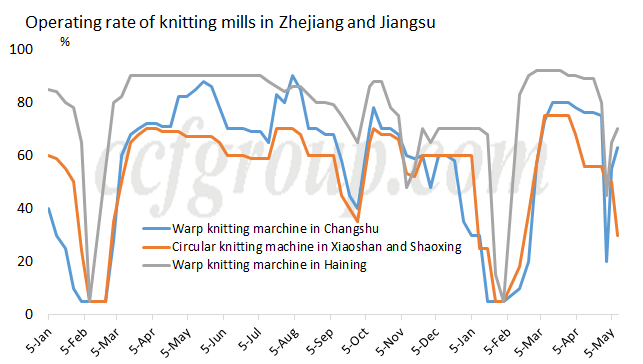 Generally speaking, both textile enterprises and printing and dyeing mills were challenging in dull season of 2019, and product upgrading may be the only way to grasp price control, improve their profits and stand out from the industry.