The 2010s: streetwear and athleisure

While on the catwalks, the motto seemed to be "anything goes," flooding the decade with a cacophony of the most diverse trends and looks, a clear look emerged on the streets: Streetwear and athleisure looks formed the peak of an ever strongly "casualised" wardrobe. Sneakers - first clean and white, then chunky or Dad sneakers by the end of the decade - were faithful companions over the ten years. Kanye's label Yeezy contributed significantly to athleisure and sneakers becoming increasingly popular. Adidas, Nike and Balenciaga benefited as well and advanced the trend. Supreme, Off-White and yoga brands such as Lululemon and Ugg Boots also influenced the looks on the street. 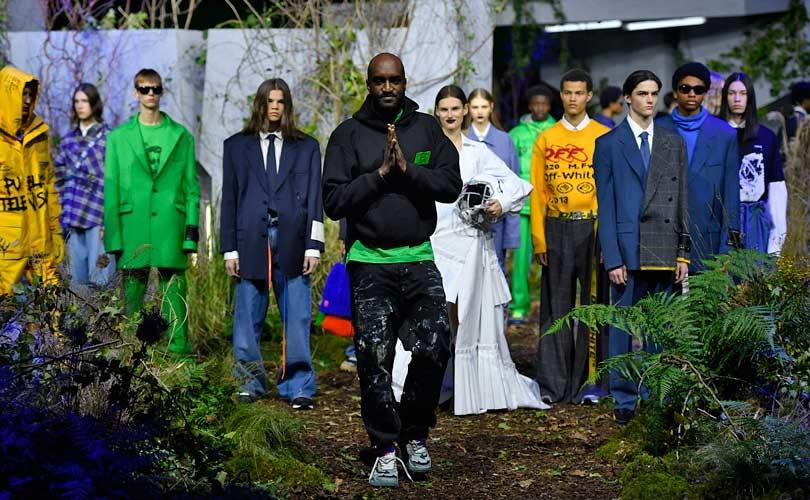