A decade of fashion: What will be remembered from the 2010s

So these were the 2010s. An exciting decade that began, for the fashion industry, with the tragic suicide of Alexander McQueen in February 2010 and closed with Karl Lagerfeld’s death in 2019. Two giants of fashion, both had a decisive influence on fashion in the years before their deaths, and their absences have left large gaps. In this review, FashionUnited looks back at the greatest moments, celebrities, fashion designers, developments and trends of the decade.

The icons of the decade

In the noughties feminine and ditzy were projected as the ideal traits of women - think Paris Hilton, Christina Aguilera (before she became X-Tina) or Britney Spears. The twenty-tens, however, ushered in the era of powerhouse females who made no secret of their often feminist agenda: Lady Gaga, Rihanna, Kim Kardashian, Beyonce. 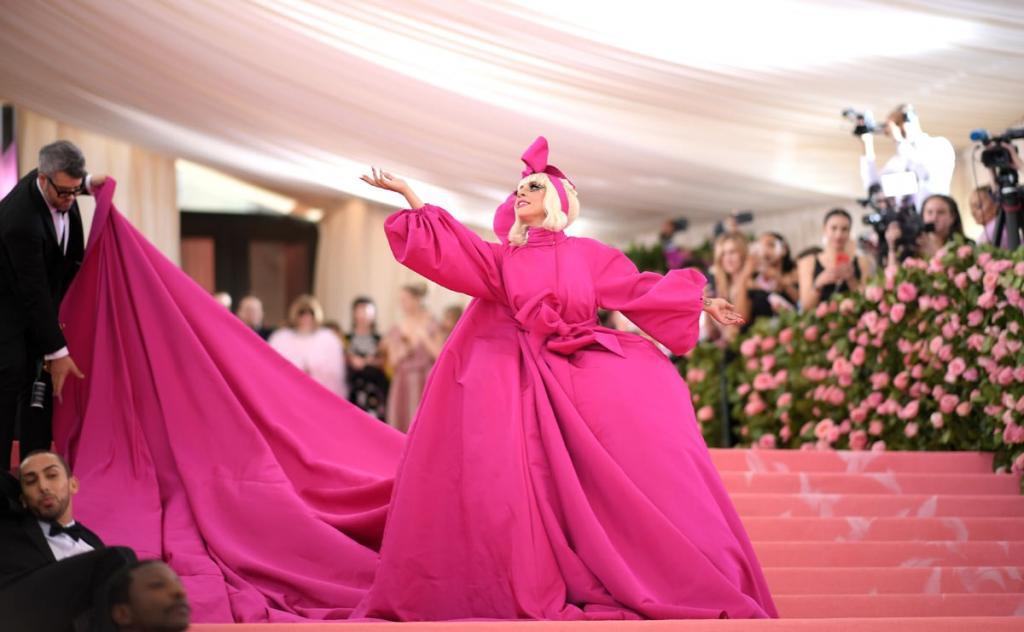