Crossbred sector continued to post new all-time highs at the Australian wool auctions this week. However, the Australian Wool Exchange (AWEX) Eastern Market Indicator (EMI) lost 7ac or 0.36 per cent to close at 1937ac clean/kg. The EMI when expressed in USD was actually stronger by 5usc or 0.37 per cent to see that indicator close at 1387usc clean/kg. 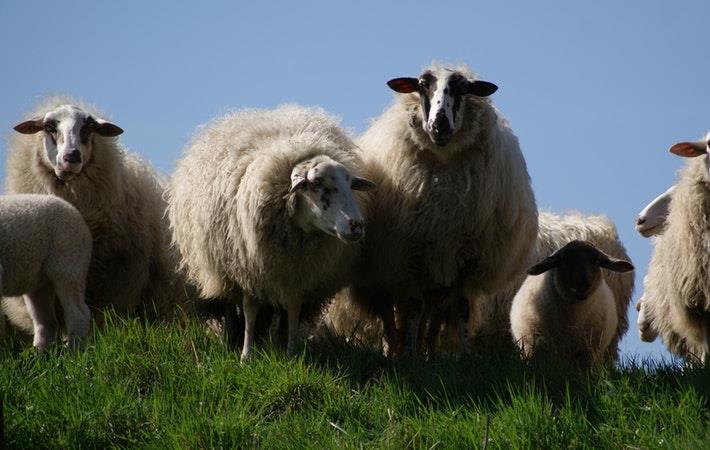 “A strengthening Australian dollar (AUD) was a factor in the diminishing prices of the Merino sector, but the quality of the offering, or rather the lack of quality, is the primary cause of the slowly degrading price levels. Broker sales catalogues are increasingly dominated by Merino fleece clips that are very low in yield (less than 60 per cent) and very weak staple strength (less than 25 nkt),” the Australian Wool Innovation Limited (AWI) said in its ‘Wool Market’ report for the sale week 41 of the current season.

During the sale week ending April 12, wool prices mirrored the activity of the past few months. The fall in price has been very slow and methodical, and the week was no exception. Sydney had low quantity on offer with just under 4,000 bales of Merino fleece available so small falls of just 5ac were recorded. In fact, AWEX reported the Sydney sale as having the smallest ever volume on offer since they commenced in 1994. In Fremantle and Melbourne though, their respective volumes of Merino fleece of around 8,000 and 11,000 bales saw prices retreat in the range of 15 to 35ac, with most losses centred at the upper level of those numbers.

All sale centres reported that the small percentage of the selection that fit the ‘better’ type category sold to a much better tone and in places actually increased. Meanwhile, super fine spinners and best top making types are now almost non-existent in the weekly offerings, the AWI report said.

The real highlight of this week’s sale were the crossbred wools from 25 to 32 micron. Large gains of between 30 and 70ac were achieved with the 28 micron area extracting the most out of buyers pockets. That micron pushed to a new record high in the South of 1268ac. This price surpasses the Merino all wools indicator of 1257ac set back in the late 80’s wool boom era, according to the report.

Sales are scheduled earlier next week on Tuesday and Wednesday to accommodate the Easter break in sale. There will be 42,487 bales up for sale next week. A lift in quality is needed to arrest the slide in Merino descriptions. Crossbreds appear to be on a run so things look positive there and cardings appear to be finding a level, the report added.