Chinese archaeologists say the carbonised texture residue in an urn coffin buried in the Neolithic Yangshao culture ruins in the Henan province are the world's earliest found silk fabrics. Gu Wanfa, director of the Zhengzhou Municipal Research Institute of Cultural Relics and Archaeology, said a cluster of those ruins dating back to 5,000-7,000 years has been found. 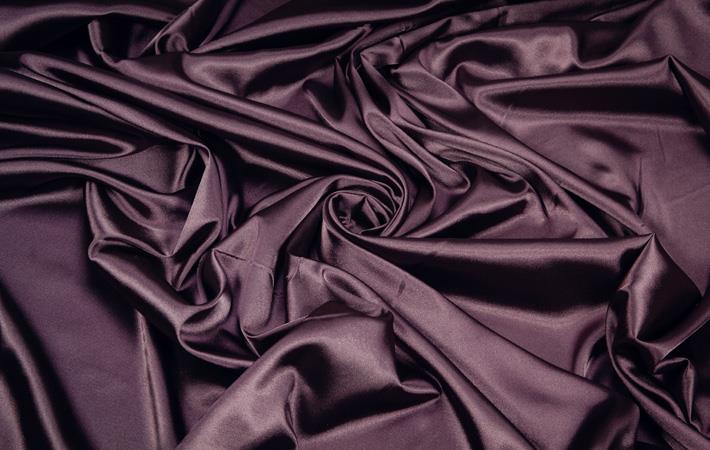 With the help of an enzyme-linked-immunosorbent assay (ELISA) developed by the China National Silk Museum, it has been confirmed that the carbonised fabrics taken from the urn coffin at the Wanggou site in Henan are silk fabrics, a news agency reported Zhao Feng, curator of the museum, as saying. In addition to the silk fabrics at the Wanggou site, the same fabrics were unearthed at the Qingtai site and there are bone carvings of silkworms found at the Shuanghuaishu site. All are solid evidence to prove that the ancient Chinese began raising silkworms and silk production more than 5,000 years ago, according to the report.

"The silk fabrics at the Wanggou date back between 5,300 and 5,500 years. Previously, proven silk fabrics were unearthed at the Qianshanyang site of the Liangzhu Culture dating back 4,200 to 4,400 years," Gu said.

The fabrics were put in the urns to wrap the bodies of the dead. At the Wanggou site, the silk remnant was found in the skull of a child. Gu said this suggests that at that time, China's silk technology had matured rather than just begun.

He said one of the fabrics was leno dyed before the weaving process. The ancestors developed the method of cooking the silk to prevent the dye from fading.