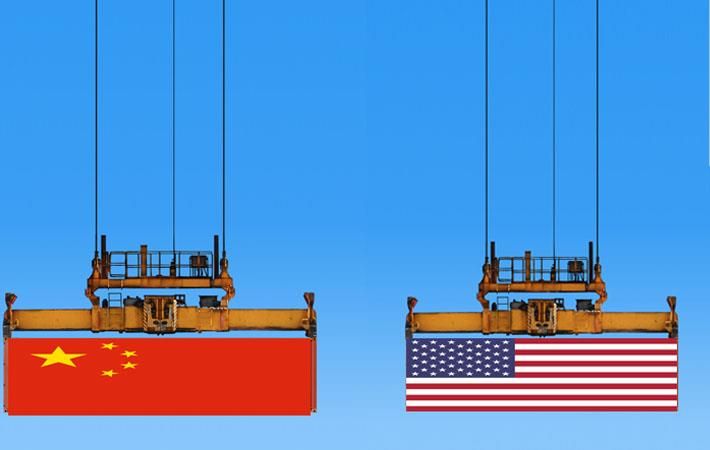 A hike in Chinese tariffs on most US imports on a $60 billion target list became effective on June 1 as scheduled, which is being viewed as Beijing’s retaliation to Washington’s escalation of the ongoing trade war between the two. Announced on May 13, the decision applies additional 20-25 per cent tariffs on more than half of the 5,140 US products targeted.

Beijing had earlier imposed additional rates of 5-10 per cent on the targeted goods.

After the last round of trade talks between the two sides ended in a stalemate on May 10, no further talks have been scheduled.

President Donald Trump announced on May 10 higher tariffs on $200 billion worth Chinese imports and then initiated steps to levy duties on all remaining Chinese imports. China’s latest tariff hike is a response to Trump’s move, according to global newswires.

The Chinese commerce ministry said it had decided to create an ‘undesirable entities’ list to combat ‘unilateralism and trade protectionism’.

China’s rhetoric against the United States has toughened, particularly after Washington blacklisted Chinese tech giant Huawei Technologies from conducting business with US firms.

Chinese state-owned newspapers have reported that Beijing is prepared to use its dominance in the production of rare earths—chemical elements used in everything from high-tech consumer electronics to military equipment—in the trade war.